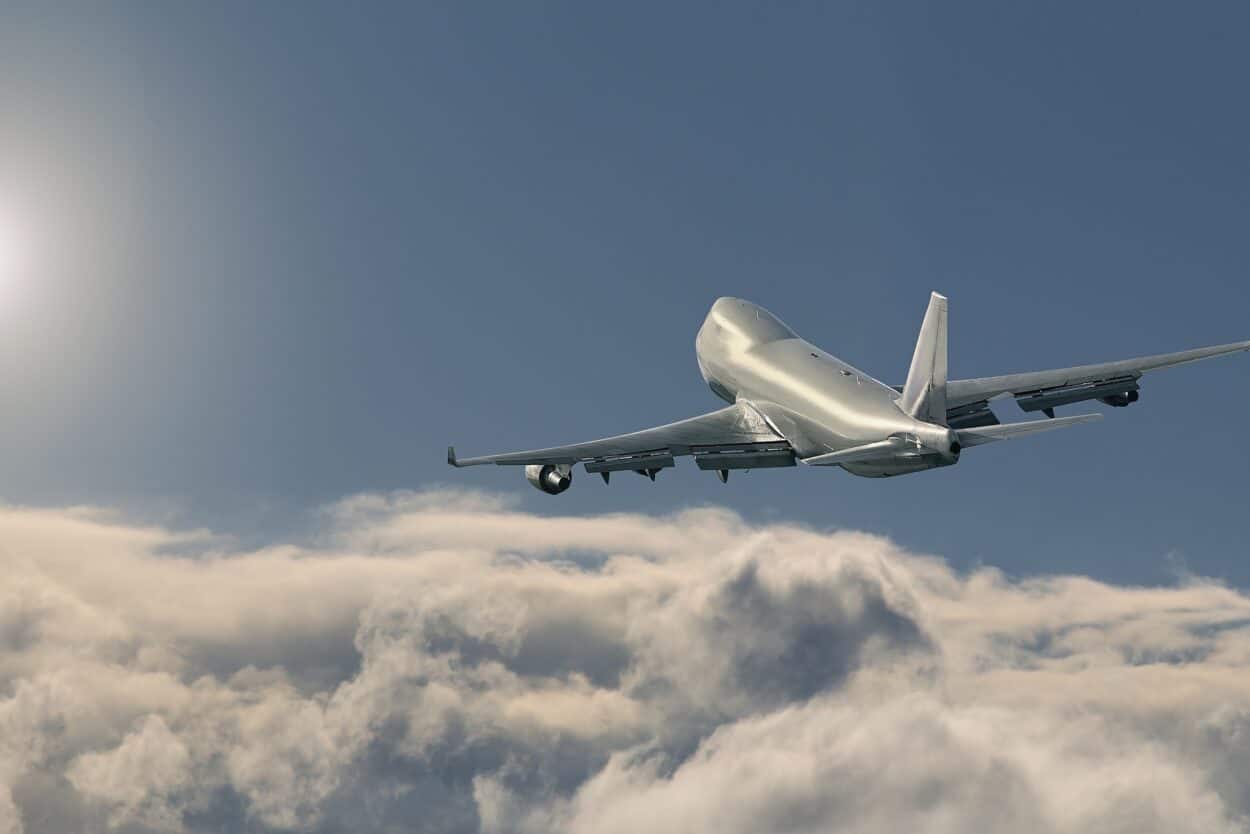 When you fly service from one location to another, there’s a good chance that the exact plane flew the exact trip just the day before. Sometimes this occurs multiple times per day!

Many people know this fact, but fewer know exactly how many flights the average commercial plane flies per day. I’ll admit fully that I didn’t either. So I did what any good travel journalist would do — I researched it.

It didn’t take a long of time — I went to high school with someone who is now involved in aircraft maintenance and repair. I simply asked him the question and then looked up what industry practices were. With data in hand, I’m happy to share how many flights a commercial plane can fly per day.

There are no hard rules about how many flights a commercial plane can fly per day — an airplane can operate for 24 hours straight if necessary. The main limitation then is the planned route, the availability of the crew, delays, and scheduled services such as changing oil and tires. In practice, a commercial aircraft generally makes a maximum of 4 flights per day.

To understand more about the stated limitations, keep reading. We’re doing a deep dive on each one to give you a better idea of what’s possible.

Usually, an airplane’s main limitation is the number of scheduled routes that an airline has planned. Airlines generally won’t put aircraft in the air without passengers on them, so this aspect depends entirely on scheduling and travel demand on a given day.

To illustrate this, let’s take a look at the schedule of an aircraft for the last few days:

Here’s an aircraft owned by United Airlines. As you can see, it travels to many destinations but limits itself to a maximum of 4 flights per day over a 4 day period. After spot checking other flights, this appears to be the norm.

If it were profitable to fly more than that, I’m sure that United would put those planes in the air. However, they have to have enough aircraft to accommodate their busiest times of the year. During not-so-busy times, the airplanes stay put.

While there’s no hard limit about how many hours per day an aircraft can run, there are limits about how long a given crew can operate.

The number of hours a pilot can fly per day is a function of when they start work and how many other pilots are on the flight. If there is only one pilot on the airplane, their maximum flight time is between 8 and 9 hours depending on the time of day their day began. This number increases as more pilots are added.

For convenience, we’ve added a handy table with this information.

It’s worth calling out that an airplane could run for longer by simply switching out the crew between one flight and another. This happens often, as many flights completely change crews between destinations.

However, there’s one aspect of airplane limitations that won’t be as easily mitigated.

Each aircraft has federally mandated requirements for how often they are serviced. How often this schedule occurs ultimately contributes to how many flights it can run in a given day.

While each aircraft will have its own separate mechanical needs, the federal government helps develop a service schedule based on several factors. These broad regulations can be divided into three distinct buckets:

The regulations that generally impact how many flights a commercial airplane can fly per day are the ones detailed in 14 CFR 121. Those maintenance requirements reflect a combination of what the manufacturer of the airplane suggests and what the air carrier finds necessary.

The FAA must approve the proposed maintenance program of each aircraft before allowing the company to operate as an air carrier.

Additionally, each air carrier will have its own guidelines about how to maintain the aircraft in its fleet. For example, Allegiant requires a basic service check every 72 hours in order to classify a plane as airworthy.

Delays are also a constant but unpredictable limitation of how many flights a commercial airplane can make on a given day.

Just look at the hard data here — between 10% and 22% of flights are delayed per year, depending on the year. Another 1-3% are canceled completely!

Those are huge numbers when considering how many connections provide as little as 40 minutes to get to the next gate.

Airlines know that delays are going to happen. However, since flights are sometimes booked months in advance, there’s no way to predict where they’ll occur. With the weather being one of the most common reasons for travel delays, this makes intuitive sense. When’s the last time you saw a weather report that was accurate more than a couple of days out?

Because of this, they add an amount of leeway in their scheduling. This is a complicated science and air carriers are constantly refining this process. But it results in airplanes often sitting on the ground, as it’s not feasible to schedule flights at 100% plane utilization.

Should You Worry About a Plane That Flies Often?

One common question I’ve heard from people nervous about flying is whether or not they should worry when flying on a high-utilization plane. In other words, is an airplane more likely to have problems if it’s used frequently?

Although we don’t yet have hard data about plane malfunctions, given the low absolute number of plane crashes, this fear is unfounded. Additionally, I would be more concerned about the plane that rarely leaves the hanger than the one that regularly demonstrates its ability in the air.

With that being said, commercial air travel is safer than it’s ever been. It’s much more dangerous to go on a road trip than it is to get on a commercial aircraft. 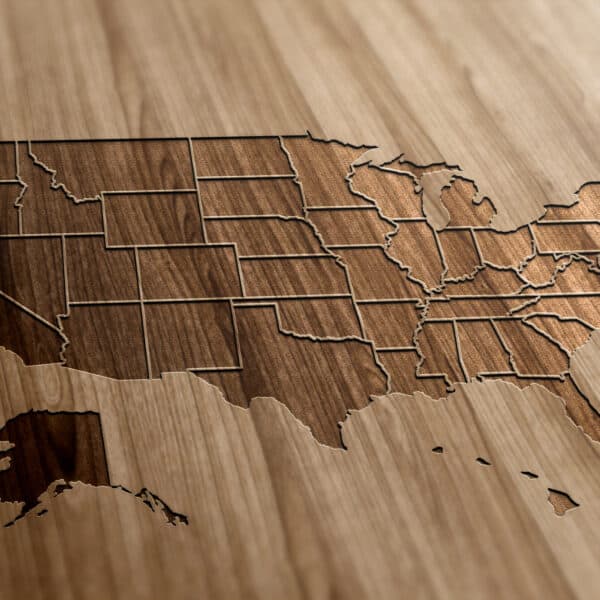 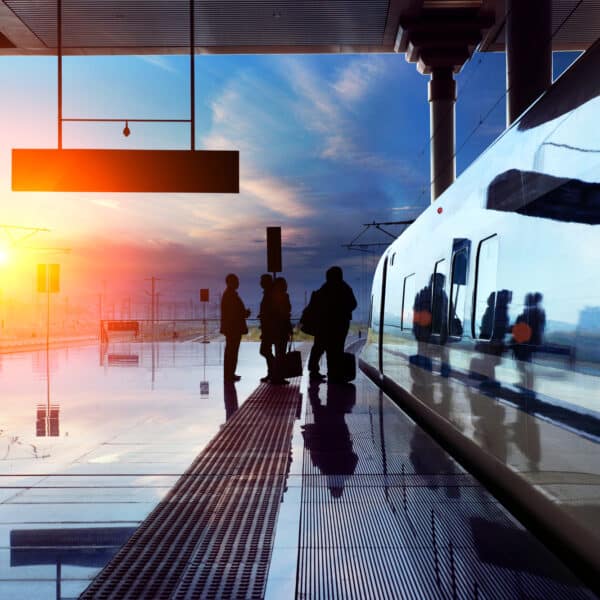